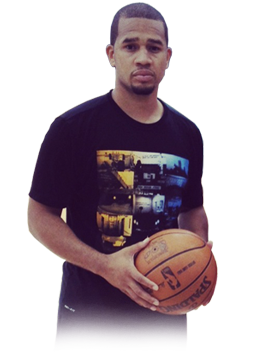 Born and raised in Southeast Washington, DC. Coach Shackleford prepped at Anacostia High School in Washington DC, earning Washington Post All-Met and All-DCIAA Conference first team and USA Today All-American honorable mention honors as a senior while averaging 26 points to include a Washington, DC area best 79 three-pointer in one season. Coach Shackleford also earned the honors of playing in the Capital Classic All Star game as a senior in high school.
Coach Shackleford, averaged 21.4 points for Allegany College in Cumberland, Md. as a sophomore in 2004, earning NJCAA Division I All-American, All-Region XX Division I and All-Maryland JUCO first team honors. The Trojans – coached by Robert Kirk – ranked among the top schools in the country and made it to their 17th Region XX championship and the Maryland JUCO regular-season title while lead by Shackleford. In addition, he made a school record 114 three-pointers in 2004 and had 61 steals and 171 assists. He graduated from Allegany College with an Associates Degree in Science.

He scored a season-high 40 points against Lon Morris in the NJCAA Division I National Tournament and made a season-high 10 three-pointers against College of Southern Maryland in his Sophmore season. As a freshman reserve in 2003, Shackleford averaged 11.9 points with 43 steals and 117 assists in 26 games. He shot a team-best 37.5% from three-point range and scored at least 20 points four times, including a season-best 27. Coach Shackleford transferred to the University of Southern California where he played his remaining two years of his college career as a top point guard in the Pac-10 Conference competing against current NBA players like Nate Robinson, Aaron Brooks, Jordan Farmer and many other outstanding Division 1 Players. While at USC Coach Shackleford earned the Joe Barbato award for best free throw percentage (2 years).

After graduating from the University of Southern California with a Bachelors Degree in Sociology, Coach Shackleford started a professional career playing overseas in America, Europe and Asia. He has also played in Germany, Venezuela, NBA D-League, Holland, Qatar and Iran.

Upon the decision to depart from the professional career of basketball, he felt an urgency to give back to his community. Coach Shackleford finds his inspiration by helping children reach their goals. His ability to teach children the importance of organized sports as it relates to self-esteem, building leadership skills along with other off the court skills he started training, mentoring and running basketball camps in the Washington, DC Metropolitan Area. With the ambition of furthering his "give back" efforts he returned to his high school alma mater. In 2012 Coach Shackleford became the Head Coach for the Anacostia Lady Indians, where he lead them to winning the DCIAA Championship in 2014. His skills along with the knowledge of the game, which was attained from years of high intensity playing over his career gives him the ability to effectively train and touch lives of many. On and off the court parents are able to see the effects that Coach “Shack” – as he is called – has had on their children, due in part to his positive attitude towards life and his love of basketball. Coach Shackleford has an uncanny ability to motivate and inspire confidence while making others believe in themselves. He continues to grow his organization and looks forward to encouraging others to maximize their potential both on and off the court. 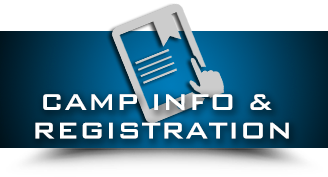 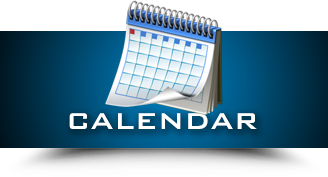 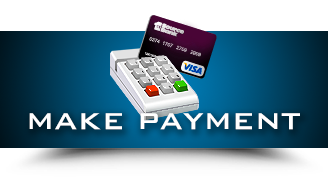 Join Our Email List
For Email Newsletters you can trust.